A tradition has developed over the years in the United States to wear ugly sweat shirts for Christmas. The tackiest the better.

This is not exactly Austin linked, but here is what Trader Joe’s has come up with this year.

Also, some history here around the tradition. And an illustration (although it is possible only American readers can see this video).

Finally, here are some on display at Walmart. 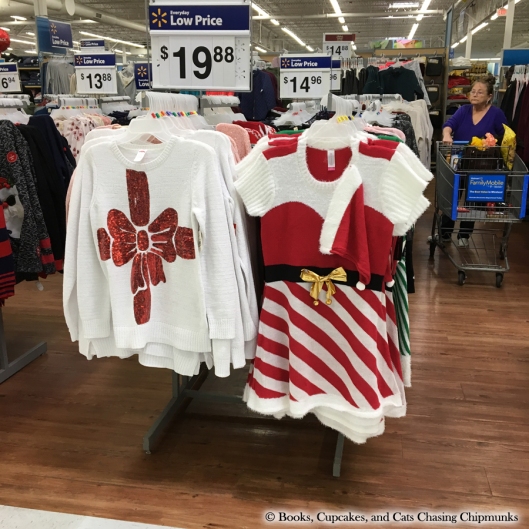 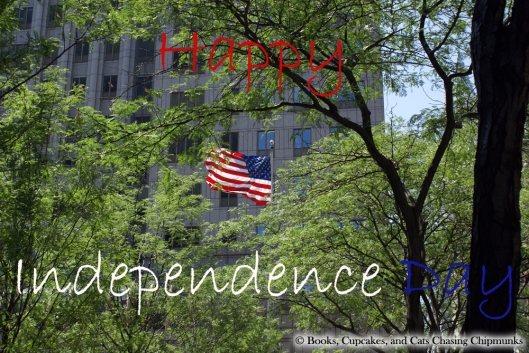 Last year I posted about the Republic of Texas Biker Rally in Austin. The rally is taking place this weekend, and yesterday was the day when bikers were scheduled to go down Congress Avenue for a parade.

Here are just a few pictures taken on Sixth Street just before the parade. 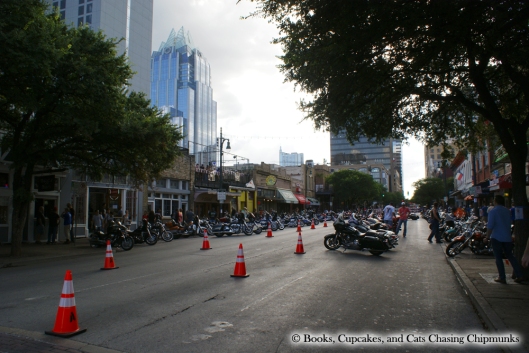 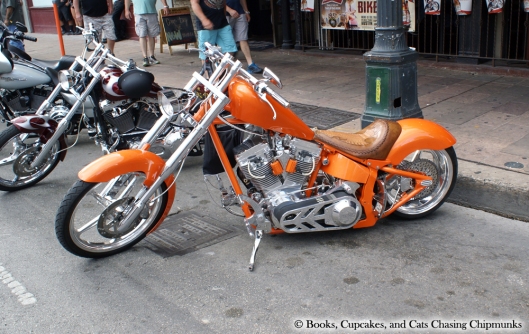 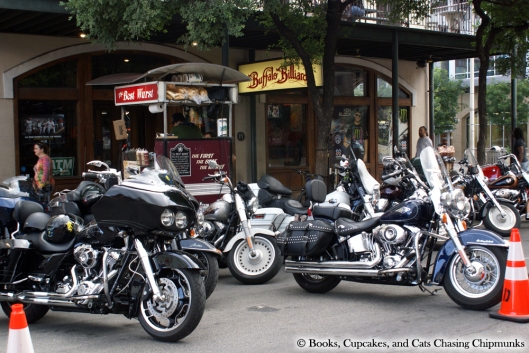 At one point, we realized we were being filmed by a small drone. Oh well. 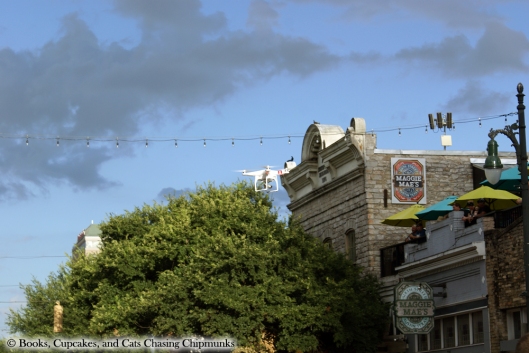 Last weekend, the city of Austin welcomed the Republic of Texas Biker Rally. 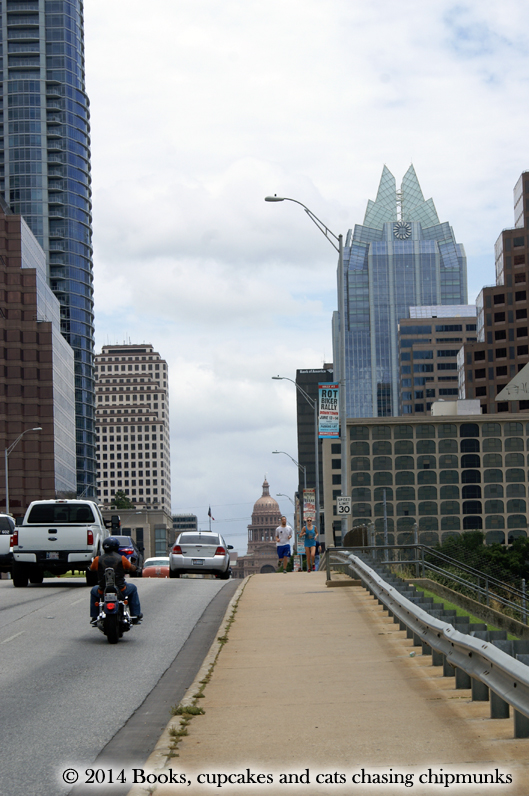 I couldn’t make it to the rally on Congress Ave on Friday evening, which is too bad because I bet it would have been the occasion to make great pictures with the Capitol in the background. But I went to see some of the motorbikes and old cars that were exhibited. Enjoy! 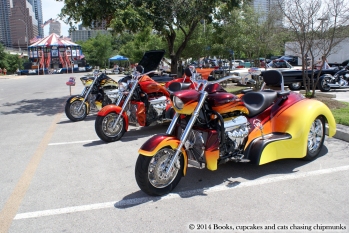 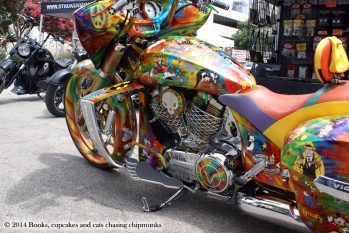 Although I intended to schedule some posts, I didn’t find the time. I am currently on the road from New York to Austin, so my Internet time is limited.

Here are some pictures (mostly taken with my iPhone) from my trip. Will be back online by the end of the week, hopefully.

Have a great week everyone! 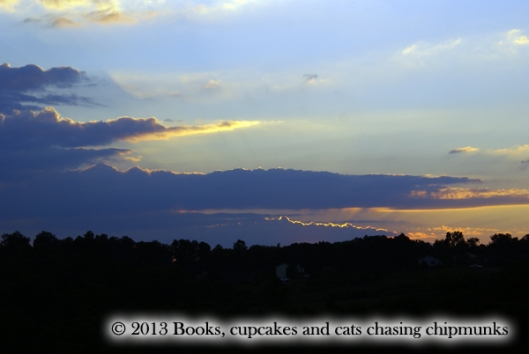 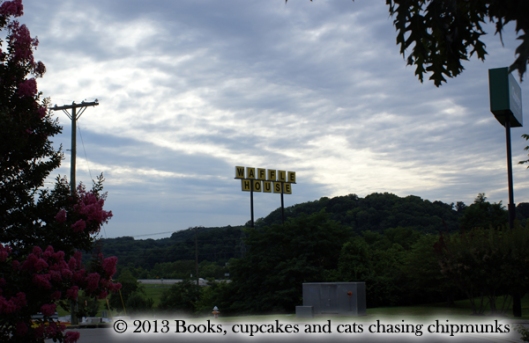 Since 1916, when President Woodrow Wilson issued a presidential proclamation establishing a national Flag Day on June 14, Americans have commemorated the adoption of the Stars and Stripes by celebrating June 14 as Flag Day. Prior to 1916, many localities and a few states had been celebrating the day for years. Congressional legislation designating that date as the national Flag Day was signed into law by President Harry Truman in 1949; the legislation also called upon the president to issue a flag day proclamation every year.

According to legend, in 1776, George Washington commissioned Philadelphia seamstress Betsy Ross to create a flag for the new nation. Scholars debate this legend, but agree that Mrs. Ross most likely knew Washington and sewed flags. To date, there have been twenty-seven official versions of the flag, but the arrangement of the stars varied according to the flag-makers’ preferences until 1912 when President Taft standardized the then-new flag’s forty-eight stars into six rows of eight. The forty-nine-star flag (1959-60), as well as the fifty-star flag, also have standardized star patterns. The current version of the flag dates to July 4, 1960, after Hawaii became the fiftieth state on August 21, 1959. 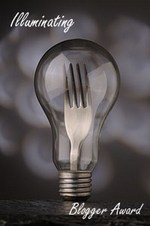 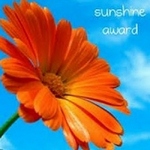